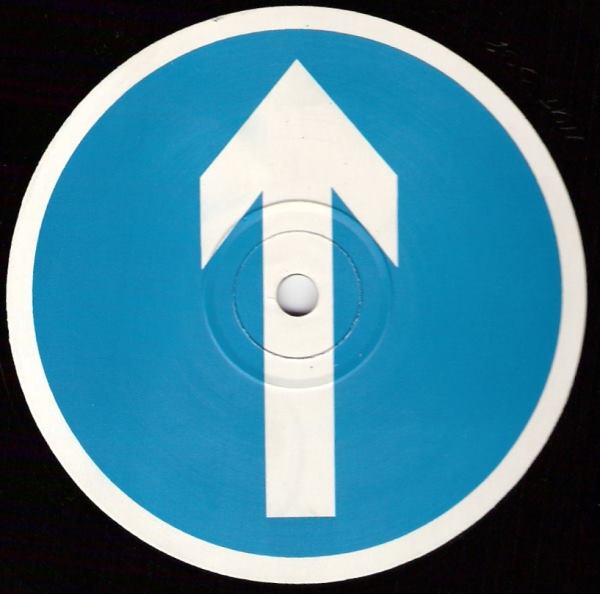 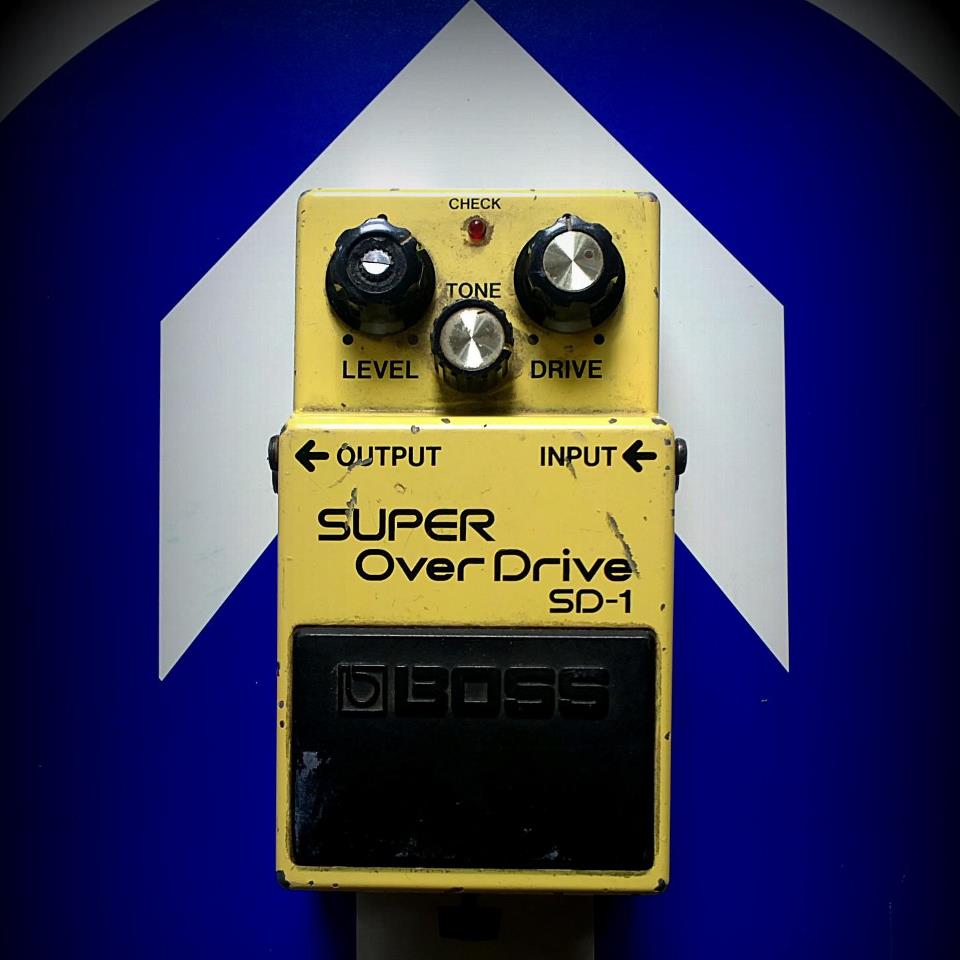 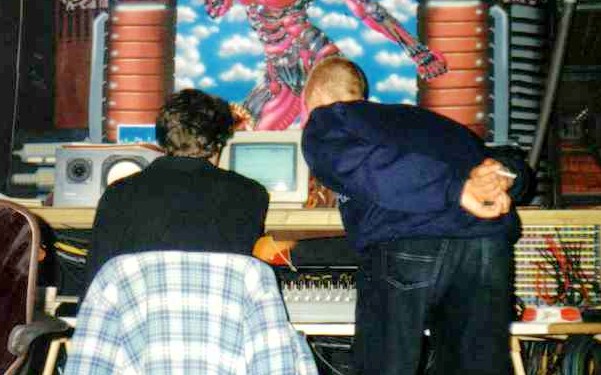 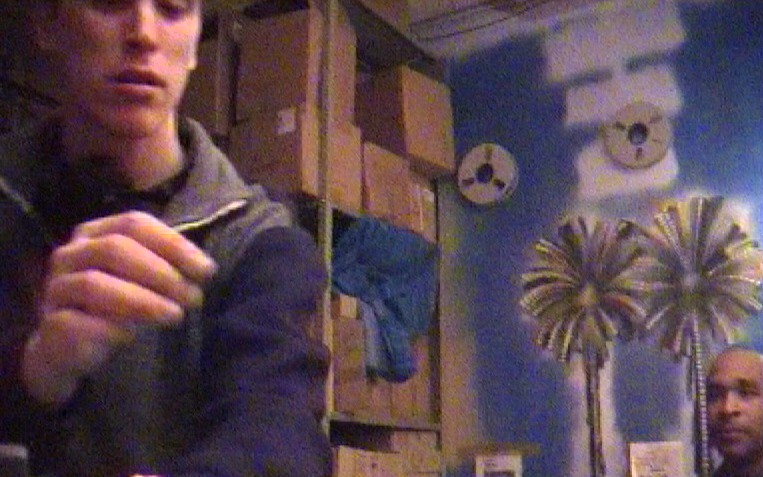 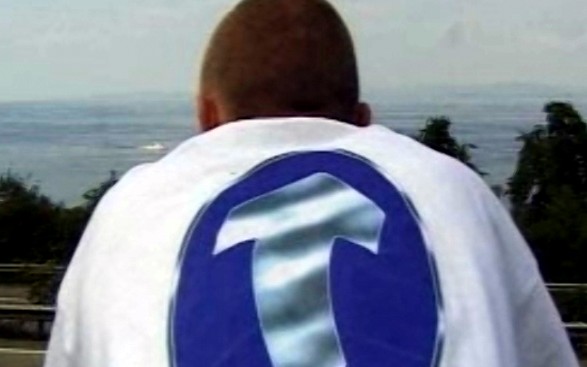 Fierce - It's a room the likes of which, unfortunately, many will never experience

TheUKGDani - Extra headstrong drum and bass.  This is a serious as it gets, fukin love it

MiAmMiJah - This original twelve is what got me into d&b.  This blew me off my socks!  Never heard of Ed Rush or No U Turn, it was just a mysterious black label. This was  (and still is) the future of d&b to me.  Intensity level MAX!

Optiv - When I visited the No U Turn studios as a teenager, I expected to spend 15 minutes in the place. Nico spent the whole day with me enthusing about the music whilst being inspiring and supportive.

Ryme Tyme - Without No U Turn we wouldn't have had Virus, 1210, Quarantine, dsci4 and the like.

Jason Morgan - U guys opened my eyes to a whole new world!!! MUCH RESPECT!!!

Malx George - always loved the artwork in the studio

Litc London - We were there in 2000. By then it was like a pirate ship from space had crash landed on a alien planet, in stasis until the world caught up with whatever had happened there. By this time DnB had almost played itself out (temporarily) and Horsepower were working in the main studio inventing what became known as Dubstep. The constant toxic glue smell from the factory below made it seem like Clarence Boddiker's lair in RoboCop. The main room had wall to wall windows with a 180 degree view west across the sprawling London skyline which made the room feel like Elden Tyrell's office in Blade Runner but crossed with a Mad Max style DIY squat aesthetic. Evidence of mind expanding narcotics use with sofas and coffee table creating a Houses of Parliament floor plan - the kind of place where the meeting of minds can occur in the creative battlefield of extreme egos and artistic skulduggery that is essential to create meaningful music. The double height ceiling and large floor plan meant none of the usual ´recording studio’ claustrophobia but instead created a real temple to sound and clearly displayed an appreciation of the low end theory that only a true understanding of the the dark arts of alchemy could bring about.

Kurt Submerged - without Torque I maybe never make the music I make.

Dj Bailey - Who'd have known that what was going on in that unit would spawn new chapters in Drum & Bass. That's what happens when you make music that's a true expression of feelings.

disgrrarceland uk - No U Turn put out some next-level stuff back in the day.  Glad to have been there when it happened.

Ryan Thomas - can't beat a no u turn tune from the late 90's (don't know anything after that), love the dark atmosphere of them, all classics.

Dave Hook DJRuffkutt - no u turn studios the first place i felt music in a different way !!!  great sessions big up Nico Toby Neil and crew !!!

Nathan Flutebox Lee - No U Turn studios, I used to sleep there at night. I've always loved the culture and music of No U Turn. My girlfriend at the time used to make me macaroni cheese there.

Reynir Pálsson  - As a 16 year old kid from Iceland in that studio .....it was a very special time in LDN town back in those days... hehe

Stephen Wise - Back in the good old days of record shopping there were a small number of DNB/Jungle labels that you just didn't have to listen to that record because you knew it was going to be a banger. One of them labels was NO U Turn.

Nicholas Anderson-gylden - Nico told me about "A Nu thing called-THE INTERNET" So long ago, I thought it was a Si-fi film looool

Steve Kusek - I would like to have the No U Turn studio design somehow replicated in the future, as the interior of my mausoleum.

James Thurlby - When I first turned up at No U-Turn H.Q. and studio in Acton circa 1998, the thing that made me so charged wasn't the aroma of high grade, or the sound of futuristic music being crafted by artists and producers who have influenced music across the globe for more than two decades, or even the intense feel of a sci-fi wonderland in an industrial landscape. It was the fire and enthusiasm of a group of people who lived and breathed the music they made and weren't happy with staying still or looking back.

Brock Suter - So many memories, I don't know where to start!

Wendy Rutland - 3am taxis to the Metrostore. The terrifying walk to the toilets. Priceless.

Stacey Buche - I booked studio time with Nico back in 94 and a little known music producer Jon Carter( Monkey Mafia) came into the studio to help out, he done a wicked Amen mix of Dats Cool which was put on the EP.... Dom, Dj Kane, Trace, Ed Rush and Fierce were often at the studio when I was there. Good times.

Stan Ronning - Got some stories that are probably best kept private lol, but I guess my favourite memory was celebrating your birthday on 9/11 2001. Drinking champagne while watching your home movies from the World Trade Center was quite a surreal experience that has stuck with me.

Trace - Anyone want anything from the garage?

Edward Hughes - INPUT is still my favorite track of all time.